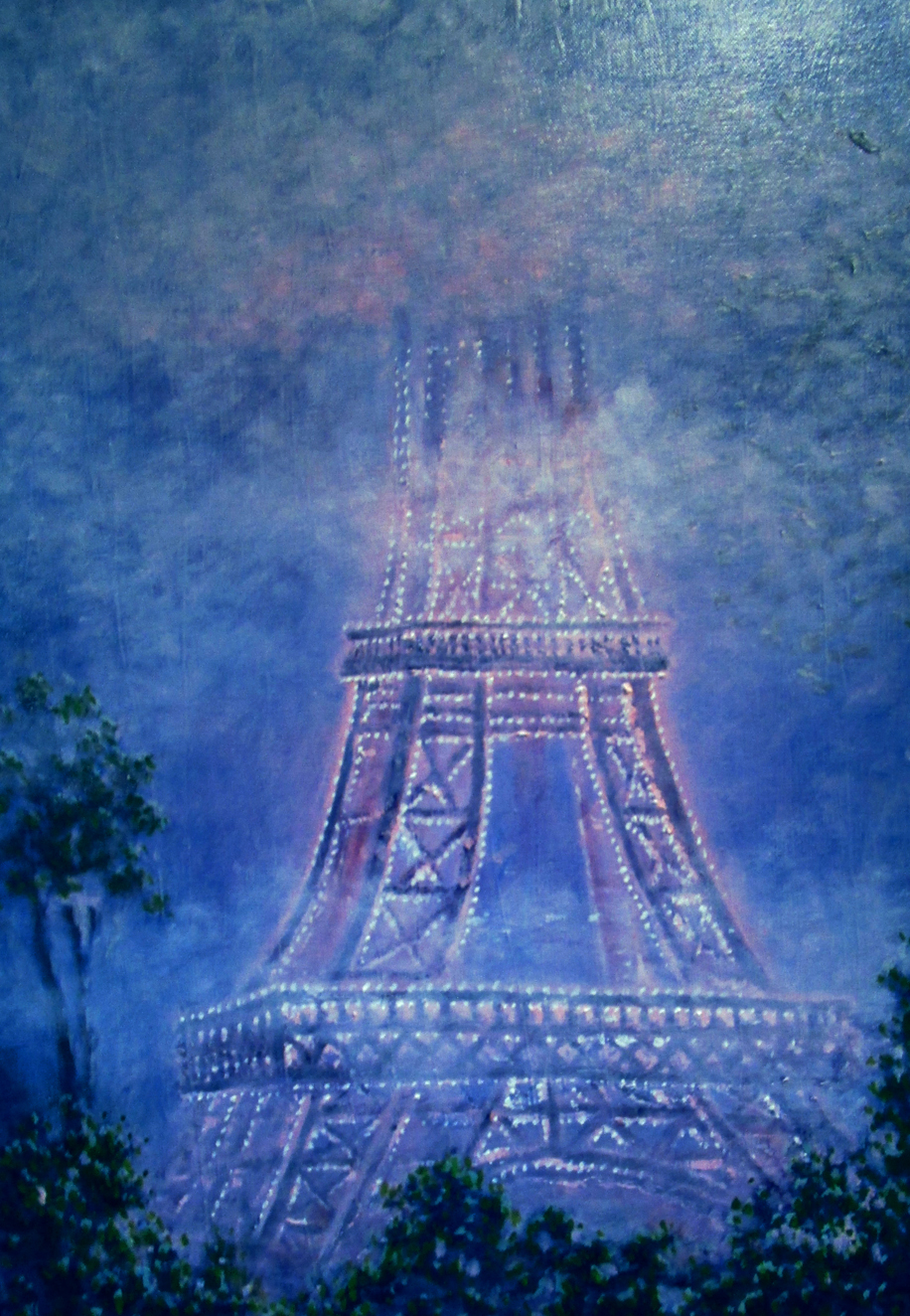 
Mike Menius paints landscapes of California wine country. He sometimes paints other locations, such as Paris, for example. He received formal training at the Corcoran School of Art, Washington, DC. He also depicts architectural themes, such as the Golden Gate bridge, the arboretum in Golden Gate park, interiors of homes, etc. Mike also works in colored pencil and is a signature member of the Colored Pencil Society of America, as well as being a former president of the San Francisco chapter.