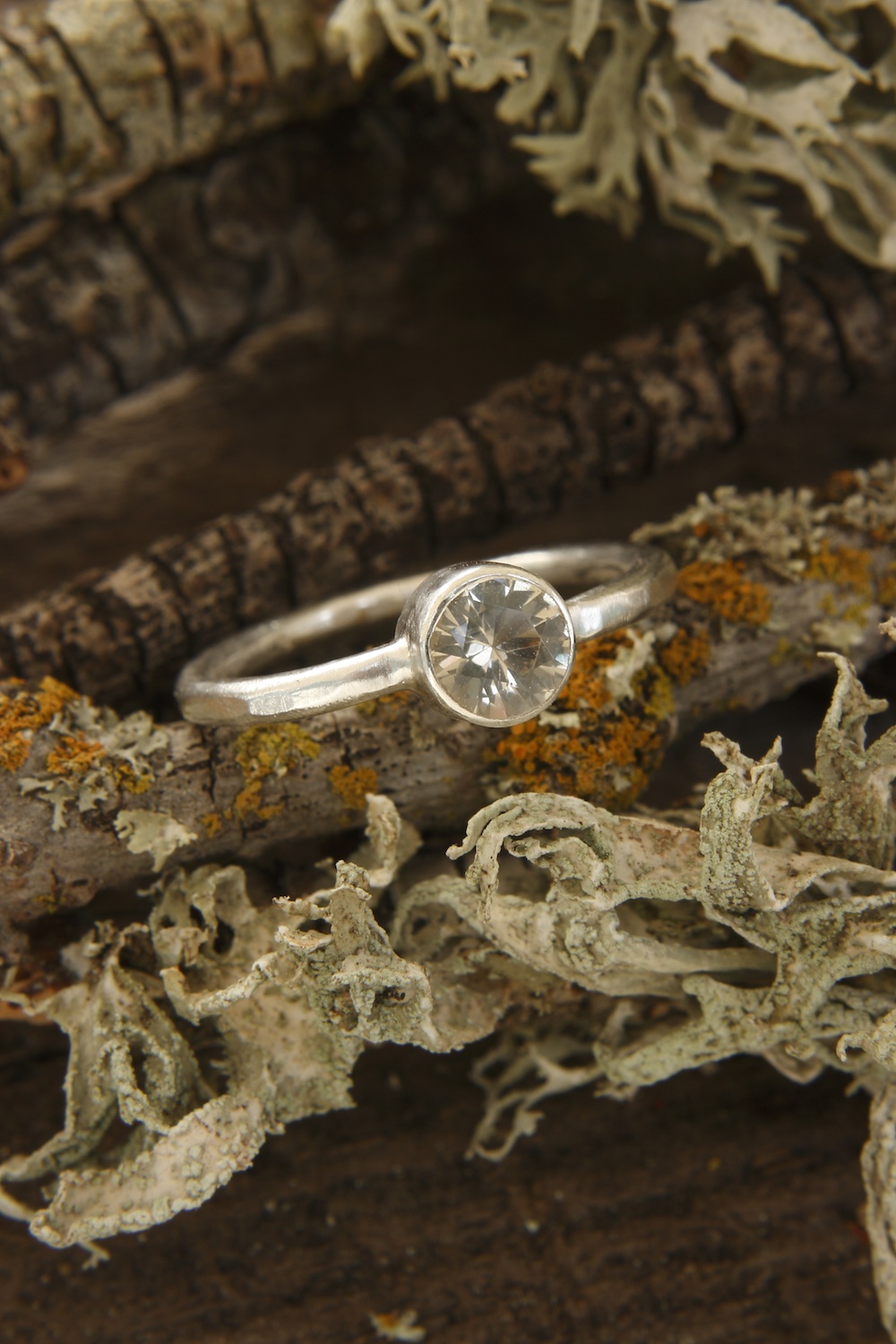 Andrea Pellicani lives and works in Oregon, she received her BFA from San Francisco State University in 1991.

Her paintings and jewelry have been featured in many exhibitions in the United States, Europe, Asia, South America and the South Pacific. Exhibitions of note include the Mazda International, Tokyo, Japan 1986, The Phillips Museum, Franklin & Marshall University, the U.S. Art in the Embassies, Suva, Fiji 2004, Montevideo, Uruguay 2007 and the Biennale Internazionale, Italy 2003. Her work is represented in Harvard University's Project Zero, Artful Thinking.

Andrea is a committed environmentalist, her work is made from reclaimed, reused materials, as well as fair mined stones from the US and ethical metals.