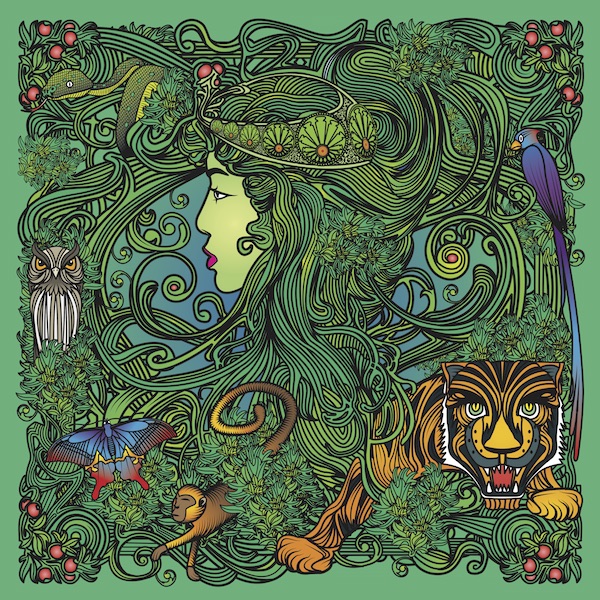 ezra Livingston, a.k.a. Fish Submarine, spends most of his time creating illustrations, designs, and sculptures in the rolling hills of Petaluma, California. With an emphasis in exquisite style inspired by art nouveau, gothic, and the macabre. In 2016 Ezra was honored to have his whimsical illustration used as one of the Burning man greet stickers. Since then, he has delighted us with art for the Edwardianball, Galaxia, Frozen Oasis, Catharsis on the Mall, Temple of Gravity, and La Victrola to name a few.