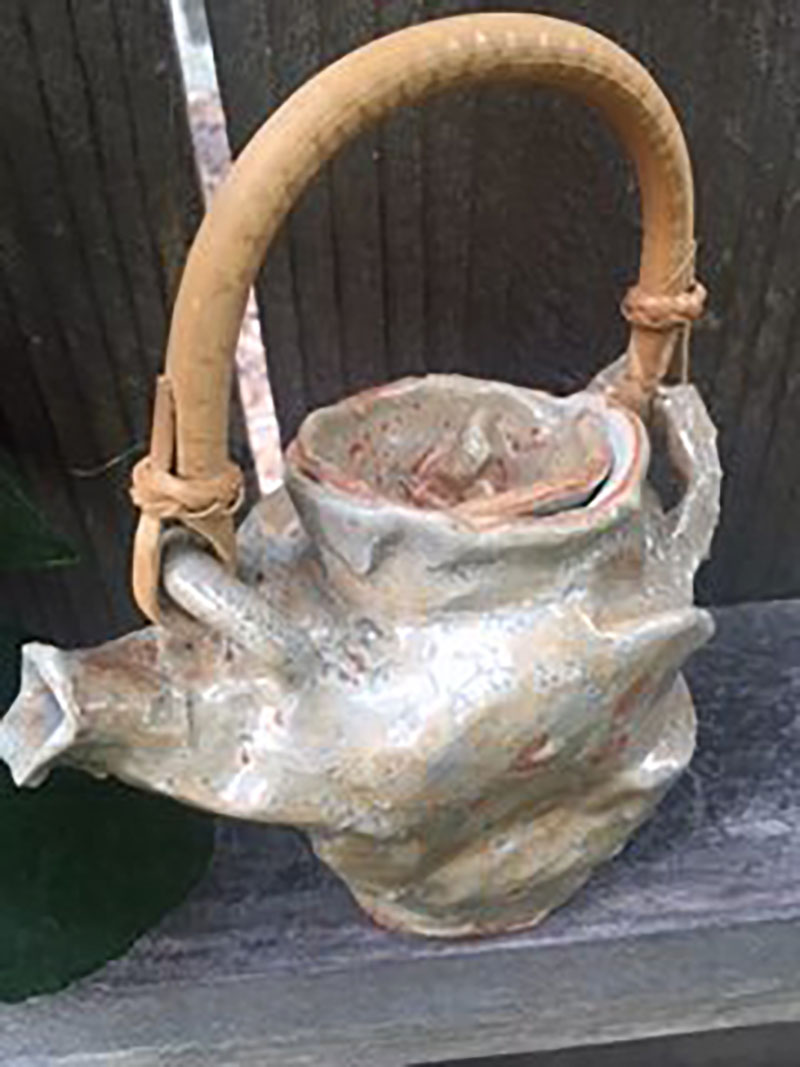 
Roy Zajac, Potter, and Principal Clarinetist of the Santa Rosa Symphony began studying ceramics at the Interlochen Arts Academy, in Interlochen, Michigan, when he was a senior in high school. There he studied with late Jean Parsons, who taught ceramics and sculpture in the Visual Arts Department. After graduating from the Academy, he earned his Bachelors in Music Education from the University of Michigan. He was then selected to play with the Filharmonia del Bajio orchestra in Guanajuato, Mexico. While in Mexico he worked with local potters in Guanajuato and Valenciana, where clay was mined and mixed from the local mountains. His fellow potters in Mexico applauded his ceramics talents, and warmly encouraged a practical and functional trade as a potter, over a whimsical career in orchestral music performance and music education!